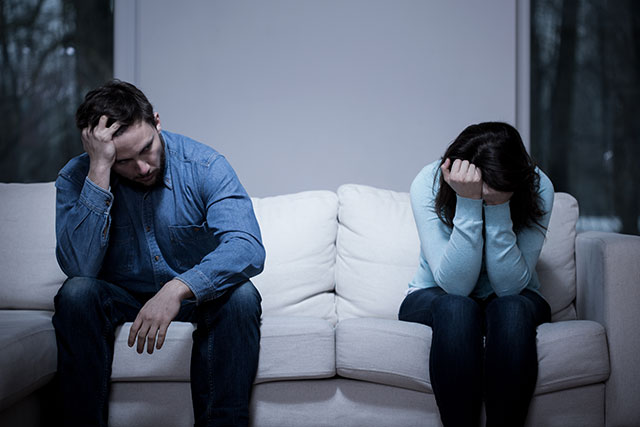 The following account was submitted by a reader currently going through her first Saturn return in Libra. Here are her words, followed by a few comments on her story:

“My birthday is 11/25/1981 and I am a textbook Saturn in Libra. This spring I started having severe anxiety, sleepless nights and problems at work. I felt depressed and sluggish. My relationship of 3 years had grown stagnant and it was like pulling teeth to get him to talk about our future. I started having crying spells and couldn’t shake the feeling like something wasn’t right. One day I randomly googled “turning 30”, thinking my anxiety was coming from getting older and I discovered the Saturn Return!

After reading “Surviving Saturn’s return” I discovered that Saturn went into Libra late July of 2010. I looked in my diary and literally one week after this occurrence I had my first anxiety-filled crying fit to my boyfriend over the phone. A few weeks after that I came down with appendicitis… related somehow? Only the cosmos knows.

This spring I finally came to terms with the fact that I had to end my relationship even though I still cared deeply about my boyfriend. I broke up with him when I was 29 1/2, almost to the day. Now I’m so much more at peace and embracing my life as I sail towards the big 30!

I credit reading “Surviving Saturn’s Return” with helping me to make that decision after reading so many other women’s experiences.”

The Saturn return in general often encompasses major decisions about important relationships in one’s life, given that it is a time of soberly re-evaluating all of one’s life structures. As Saturn transits the sign of Libra this is emphasized even more, as one of Libra’s themes itself is relationships, being a sign ruled by Venus. Thus, for those born with Saturn in Libra in their birth charts, relationship issues and decisions will take on extra importance during their current Saturn returns. We posted about Christina Aguilera’s divorce previously, which happened as Saturn transited the early degrees of Libra. Finally, the reader who submitted this story also has Saturn square Venus in her natal chart. Venus is, again, the general significator for relationships, and any other planet that is aspecting Saturn in one’s birth chart will also have its themes pulled into the Saturn return experience. In a full natal chart consultation one would look at what houses Venus and Saturn are ruling, etc., in order to get the full picture, but even without an exact birth time you can count on the general significations becoming relevant.

Thank you to our reader who sent in this story, and we wish her well during the rest of her Saturn return!