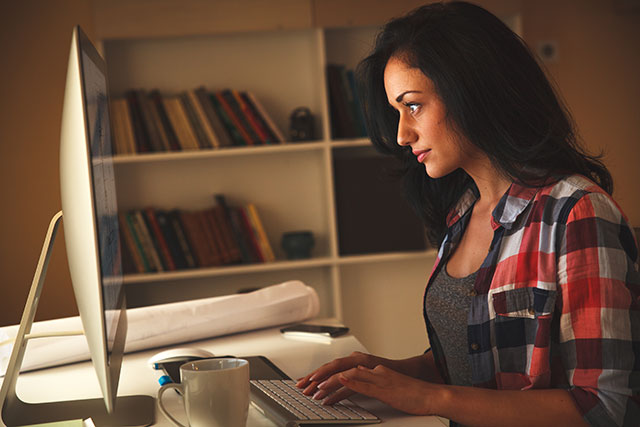 Tasha was a vegan for three and a half years when she was in her mid-20’s.  During that time she started writing a blog about the vegan diet and her general beliefs surrounding that lifestyle called The Voracious Vegan.  Eventually the blog became quite popular in the vegan community, and she became one of the more well-known voices in that movement.   But then she hit her Saturn return, and she started having health issues.

Despite her sincere commitment to the vegan lifestyle, Tasha slowly came to the conclusion that it was the source of her health problems, and that she would have to quit because it was starting to take a serious toll on her life.

She explained her story in a post on her blog where she “came out” to the vegan community, explaining why she could no longer be a vegan:

I’m still not sure why I accepted for so long that fatigue, exhaustion, and growing depression were a normal part of life that was to be expected as one grew older. After all, I am only 28 and I’ve never in my life suffered from ill-health. But the fact is: I wanted veganism to work. I wanted desperately for it to be right, for my ethics to outweigh my physiology.

She received a lot of support after she came out, but she also received a lot of criticism, accusations and even death threats towards her and her family from irate vegans and vegetarians who felt that she had betrayed them.   This controversy created some additional difficulties during what was already a tough period for her, in which she had to let go of something that she fervently believed in.

Eventually she addressed some of the criticisms in a followup post on her blog, where she talked a bit about the change in her perspective that had taken place over the course of the past year:

There were some of you who decided I had simply traded one black and white view of the world for another – veganism to locavorism. Again, not true. As a vegan I will be the first to admit that I was dogmatic and extremely rigid in my beliefs. But this journey has cracked my shell and I simply cannot see the world that way anymore. Do I wish we could transform the food system and have everyone eat as locally and humanely as possible? Sure. But I will no longer think anyone is a bad person or a failure if food justice isn’t at the forefront of their agenda.  People make the world a better place in a million different ways, eating is just one small part of that. There are people out there who are changing the world for the better so much more than I could ever dream of, and they might be living on McDonald’s. It’s not a choice I want to make, but I’m no longer going to see a person’s food choices as being a central factor in who they are as a person. I proved to myself that some people just cannot choose what they need to eat, for many different reasons. You can’t force ethics onto biology.

Ultimately she decided reorient her blog so that it would be about food in general rather than veganism in particular, since she is still very passionate about food, but she can no longer maintain the vegan lifestyle.

I came across this story last November because it was getting a lot of press due to the outrage from some of the vegans who were upset with her.  I thought that it was interesting because of the way that she described some of the health issues she was having, and how she was forced to give up something that she was passionate about, and then was ostracized from the community that she had been a part of previously as a result.  It is a good example of the complex web of themes that can sometimes develop during the course of one’s Saturn return.