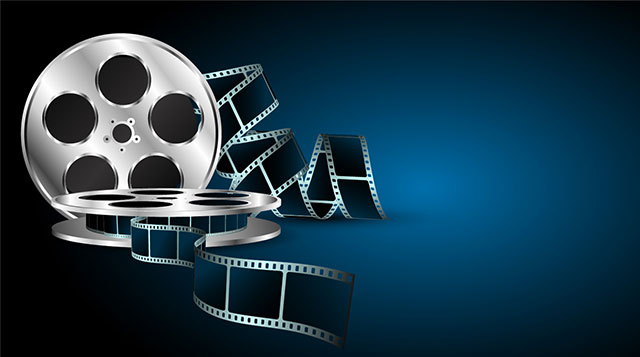 A new Hollywood movie is about to be filmed next month that focuses on the Saturn Return, and it is appropriately titled “Saturn Returns.”

The movie centers around a group of old college friends turning 30 who reunite for a wedding, which quickly leads to soul-searching and re-evaluation of major life choices for all of them in different ways – a very common part of the Saturn return process. The various characters grapple with with issues such as vocation, marriage, divorce, and illness as they reconnect, major life themes that often arise at the Saturn return.

It’s fairly unusual that a movie is made with astrological content, much less specifically about the very topic of this blog. I was fortunate to have the opportunity to talk with the writer/director Shawn Tolleson recently to find out how this came about.

Tolleson explained that in late 2008, she had come up with the idea of making a film based on friends who were all hitting a major life milestone age. She said,

“I find the big birthdays, the threshold times or events in our lives to be really juicy from a story perspective. I think that there’s a lot to mine there when it comes to characters and stories.”

And she had remembered the time in her own life around turning 30 to be quite important. She later was telling a friend about her film idea who replied, “Well, you know about the Saturn return, right?” Tolleson did not, in fact, and as her friend proceeded to explain the astrological phenomenon to her, she said “it made so much make sense to me!”

Tolleson, who describes herself as an astrology enthusiast, then educated herself on things like the Sun, Moon, rising signs, and planets in different houses. She ended up actually incorporating astrology into her character development as well, making up hypothetical charts for them and then adjusting from there. She said her brainstorming process went kind of like,

“Ok, I think this character is a Cancer, what else is going on? If the chart was moved slightly and then it looked like this, what could that mean for this character?”

I was curious about Tolleson’s thoughts regarding making a movie that contains astrological content, concerning its possible reception. She replied,

I feel like one of the opportunities of this film is that, I think that astrology in terms of its portrayal in the media, kind of gets a little bit of a bad rap. Often when astrology is referred to, it’s very surface and superficial, or it has sort of a negative connotation. So I think there’s a real opportunity with this project to portray it in a more complex and nuanced light, so as to potentially start discussion and interest that way. If that were to happen, I would very happy.”

Finally, given the Saturn return theme, I was curious about what happened during Tolleson’s own Saturn return. She graciously shared some of the major happenings: moving from a life path of acting and theater into her current career as a writer/director of films was a major shift. She also met her husband at that time, which was an important development both personally and professionally, as he is also a filmmaker and they could be sounding boards for each other’s thinking. Tolleson has Saturn in the 7th house of her birth chart, so partnership would be an important part of her Saturn return. She also reflected on some of the more internal aspects of her Saturn return:

“I really felt like there was a concretizing of my path right at that time. It was a very winding path, from like 18-28 or so, and then it just got very focused….The other thing I’d say is more kind of intangible, but I actually felt it as it was happening – I really gained a clarity of self in my Saturn return. Just a real clarity of self, and I’d say a confidence of identity in it. And I could feel that happening, and that was probably one of the most rewarding aspects for me of the Saturn return, was clarity and confidence in my core identity. That’s a little less tangible, but really powerful stuff.”

To learn more about the movie, the website is SaturnReturns.net.

They also currently have a crowdfunding page for additional post-production expenses at www.indiegogo.com/projects/saturn-returns–3