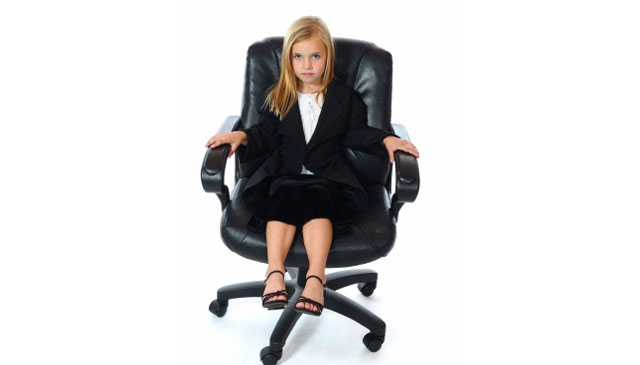 I found this funny anecdote posted on an online teacher’s forum last month:

“So if you know about astrology you may know about the Saturn return, which usually is known as just a really hard, crappy year in your late twenties or early thirties.

I have a second grader in my class with super hippy dippy parents. They are nice, but she is an only child and knows a lot of grown up stuff.

Today she tells me that the hard year she is having is her Saturn return. She says that she’s glad she is having it earlier than most people because after your Saturn Return you end up wiser, stronger and more sure of yourself.

She’s a wonderful child, but quite an oddball. She has a punk hair-do with half her head buzzed and half long. She’s ADD and super boisterous and “annoys” the other kids.

Second grade girls are hard on each other as it is. No wonder she feels like she already hit her Saturn Return!”

I wonder if she just mixed up some of what her parents were saying, and she’s actually in her first Saturn square? That would be possible in second grade.

Just to clarify, the Saturn return is actually about a two-and-a-half year transit, and happens roughly between the ages of 28 and 30, and again around ages 58-60.

Anyway, here’s to ending up wiser, stronger, and more sure of yourself, whenever you experience your Saturn return!