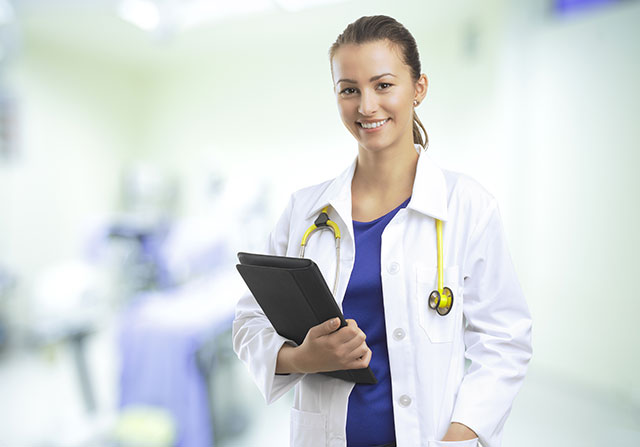 I was flying back from visiting my family for Thanksgiving recently and I unexpectedly got to hear a Saturn return story during my flight. The woman sitting next to me spent much of the flight hanging out and laughing with the flight attendants, which I thought was odd after a while. After she returned we started talking and she said that she was reminiscing with them, because she had retired last year after 12 years of being a flight attendant.

I joked that that was a pretty young retirement, after working 12 years, and she said she left in order to start medical school last year at age 30. She went on to explain that when she was a child, her dream had always been to become a  doctor when she grew up, but that as she got older she had dismissed it with thoughts such as “I’m not smart enough.”

After some years, when she was 25 she had a dream in which she was already a doctor and her life felt like a perfect fit. I don’t know what happened in the next few years, but when she was 29  she finally decided to make the leap and go to medical school. She said she was born in the fall of 1980, so her natal Saturn was either at the end of Virgo or the very beginning of Libra, and she started medical school last fall, right around the time Saturn switched from late Virgo to early Libra.

I was excited to hear a random Saturn return story, and it was such a nice example of a common Saturn return theme, that of really evaluating one’s life and getting on track with a pursuit that is important and authentic to the person, if one hasn’t already been pursuing it. And then, taking the realistic steps to make that happen, even if it is a path that will take a long time (Saturn) to complete. My seatmate said that she was now very happy in medical school and felt very glad she had made the switch, even though she had started later than most of her classmates. Hurray for random Saturn return story encounters!